For those of you who had hoped to take part in our first ever Card Making Marathon which should have taken place today here are my 10 projects which you would have had to choose from. Enjoy!! 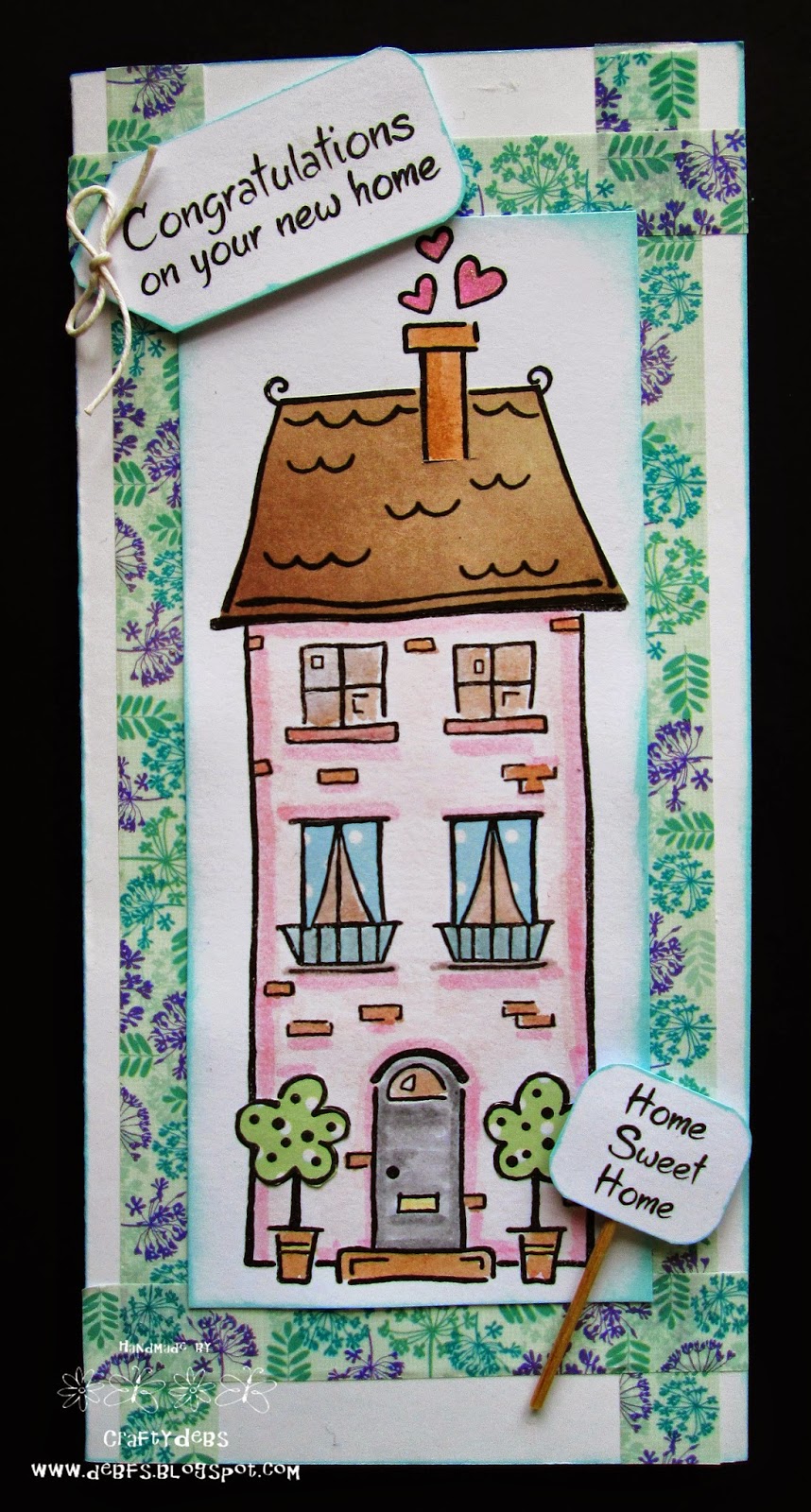 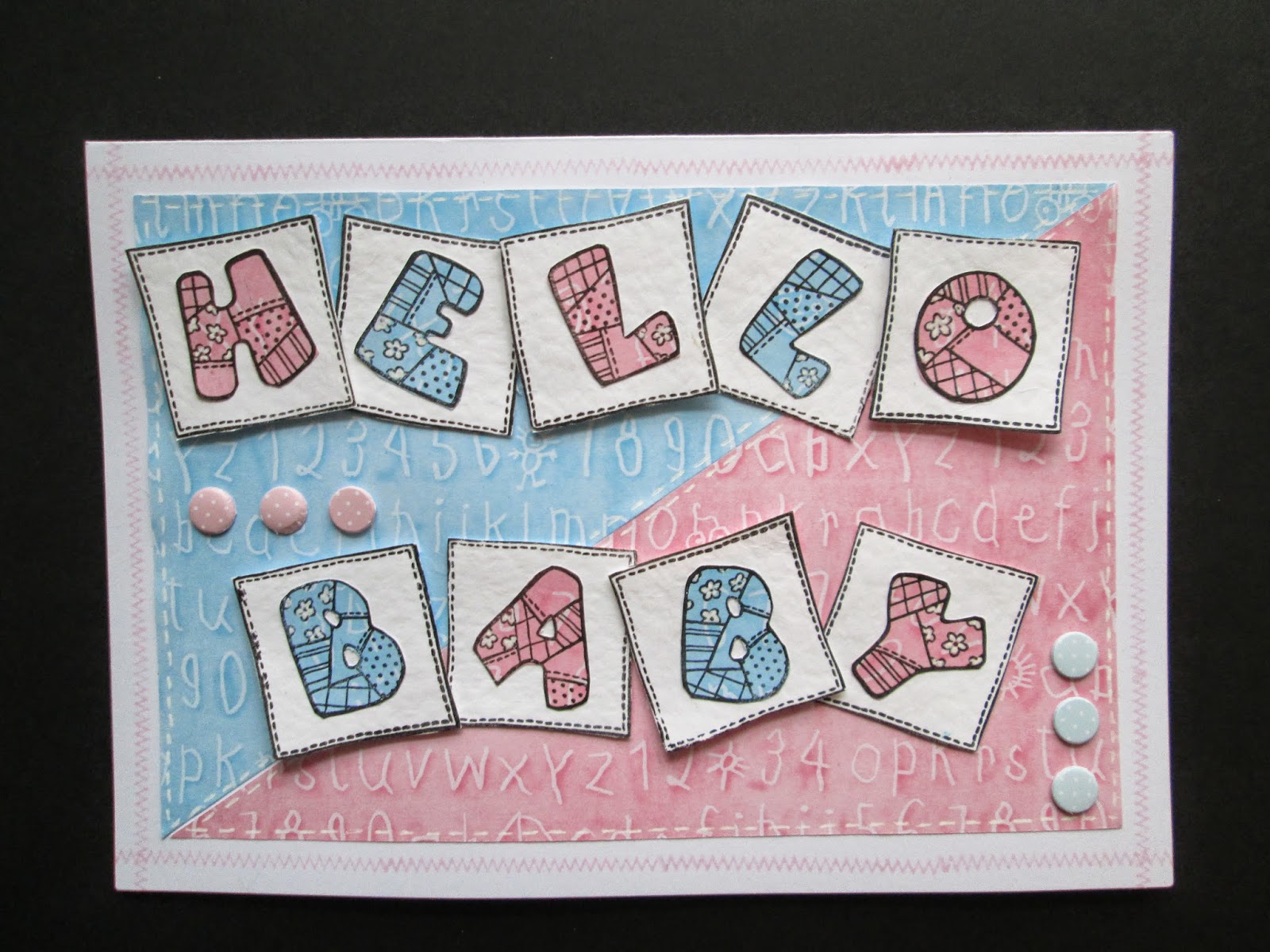 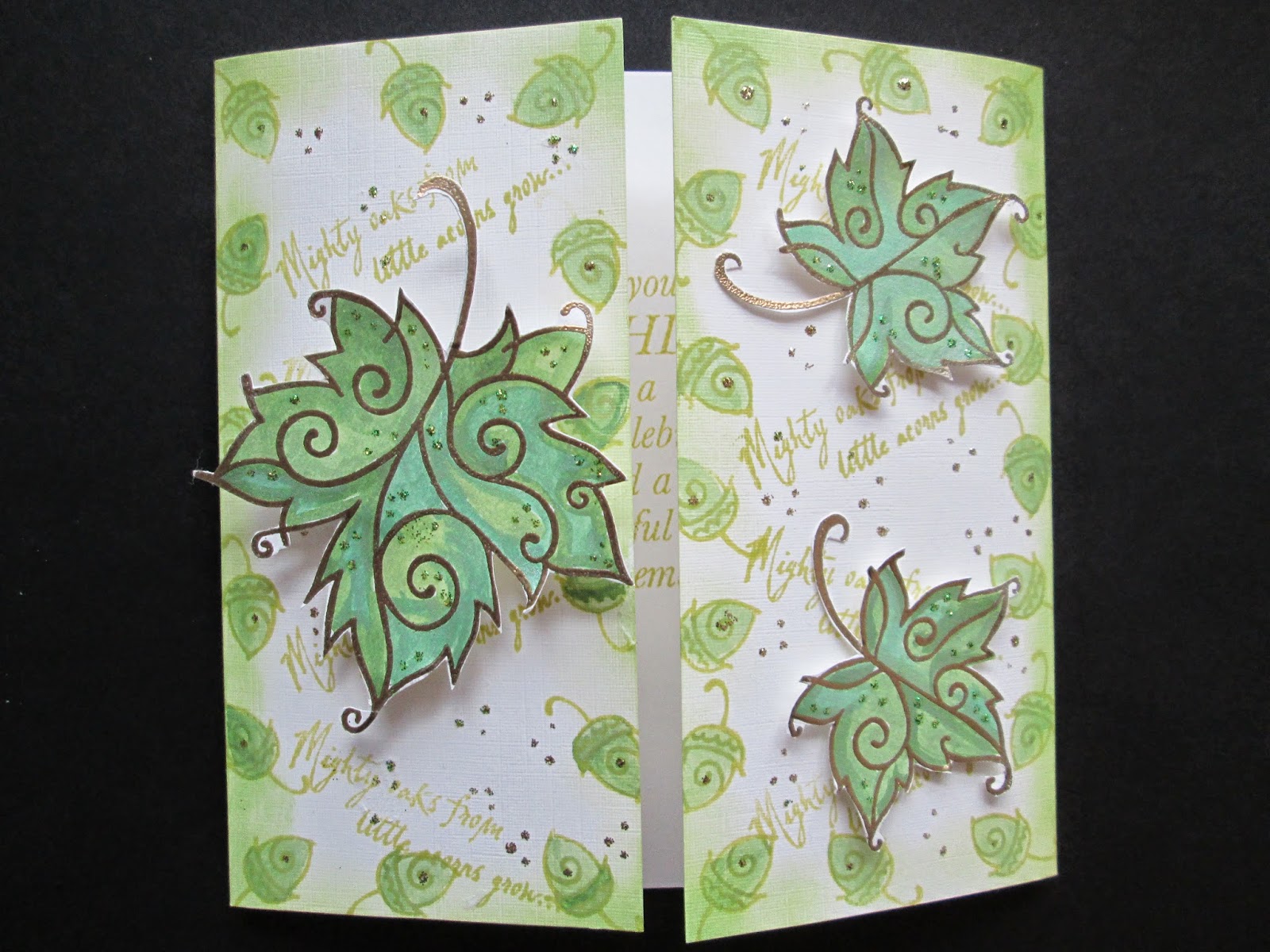 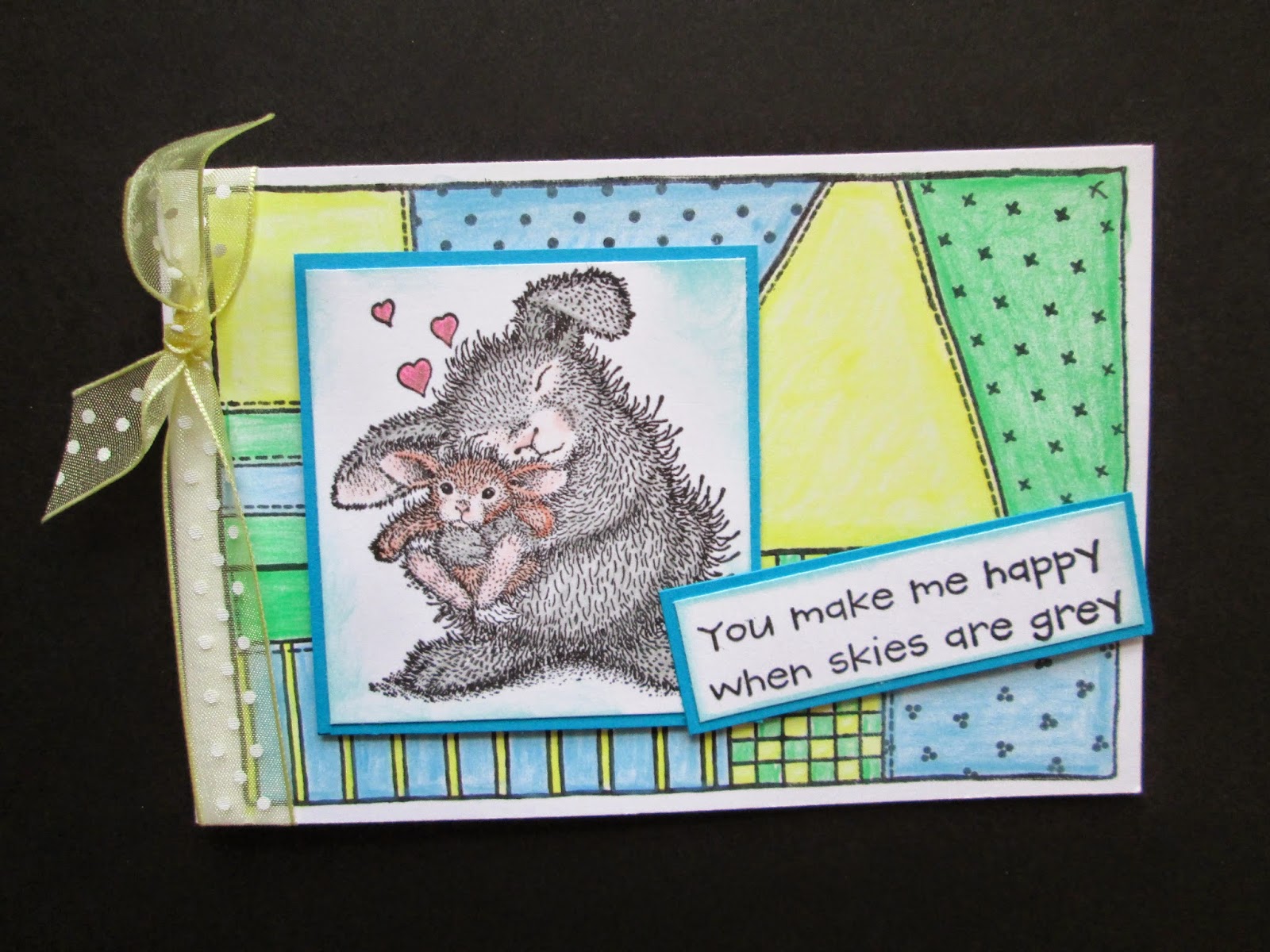 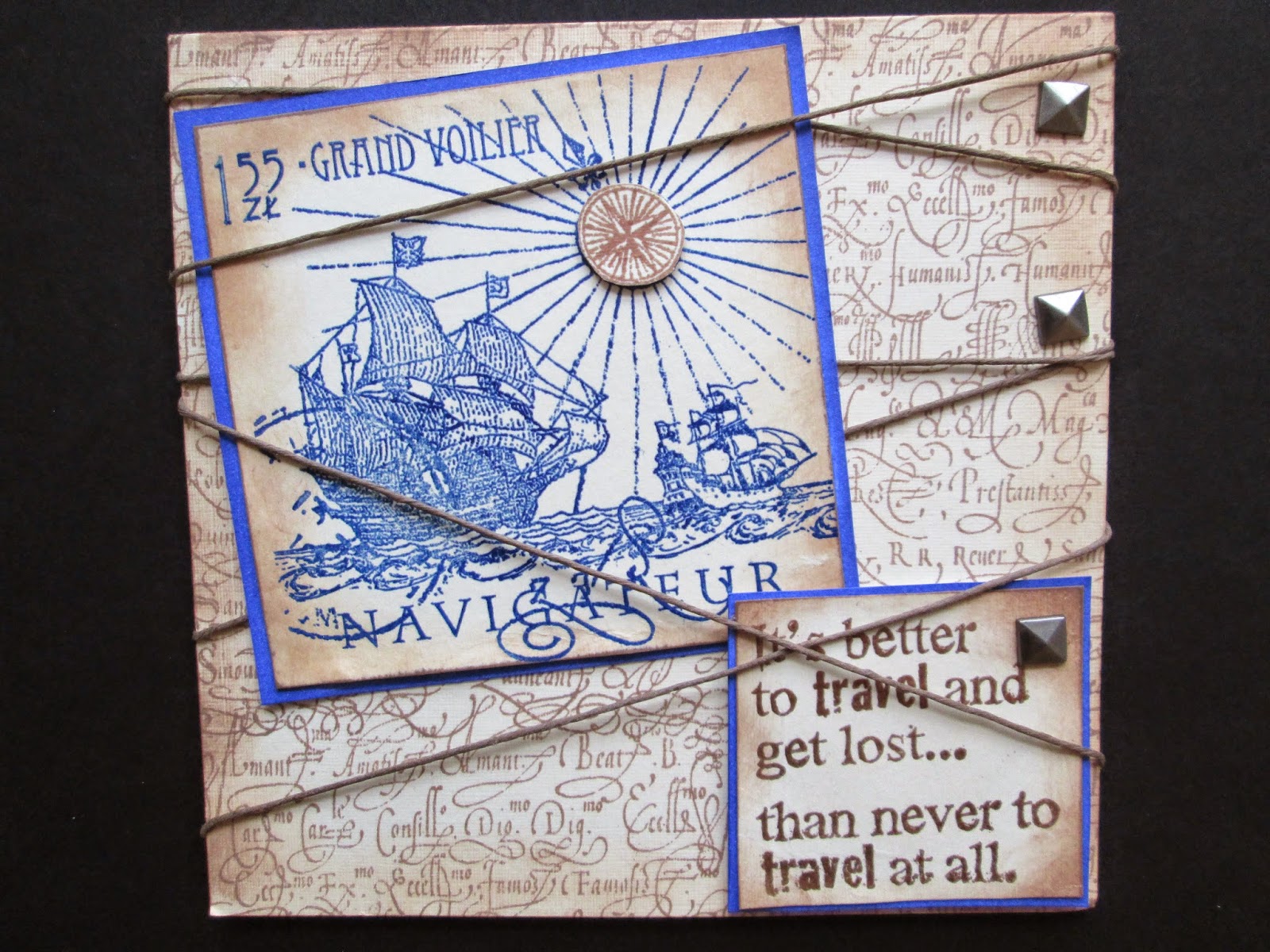 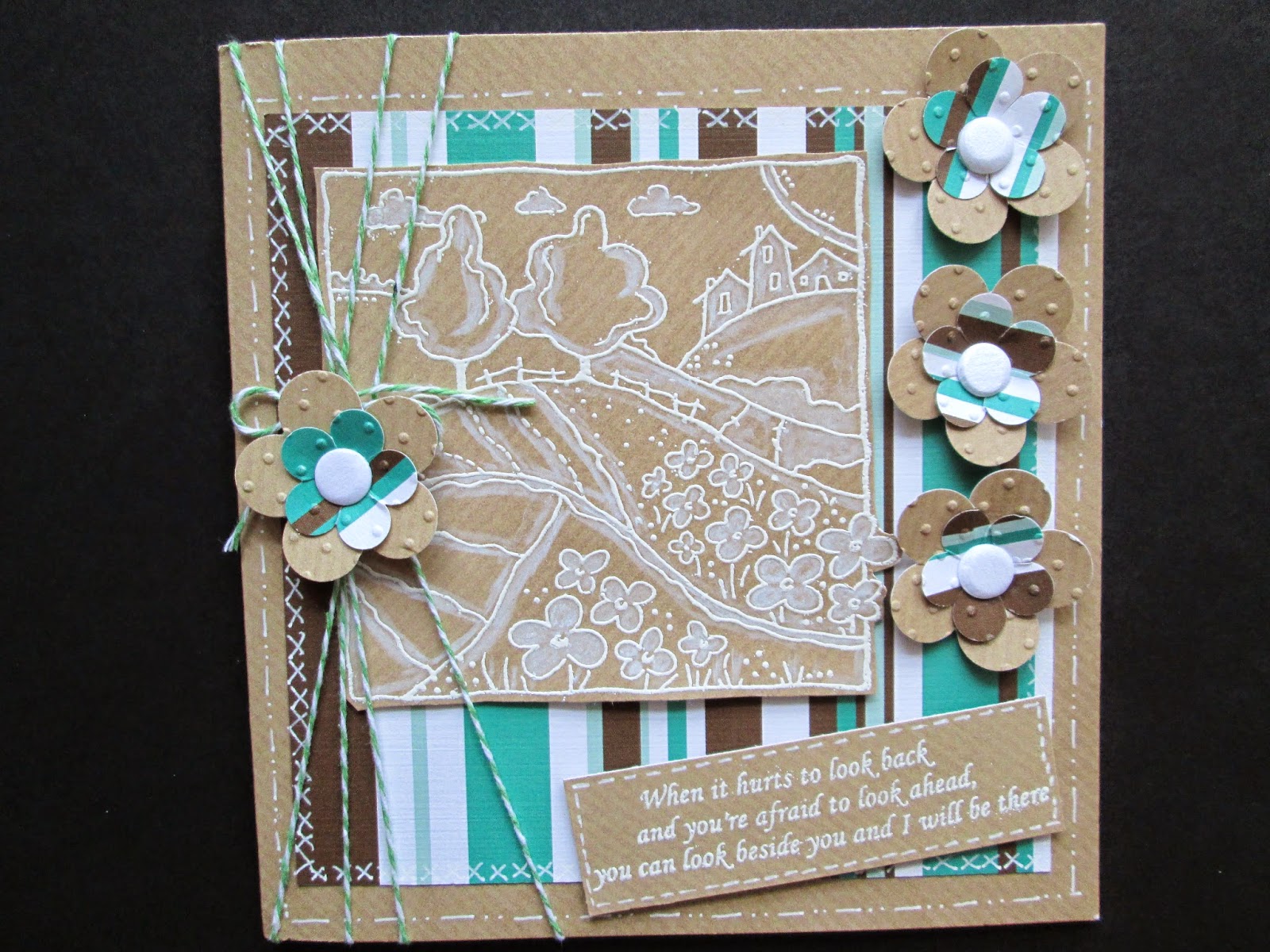 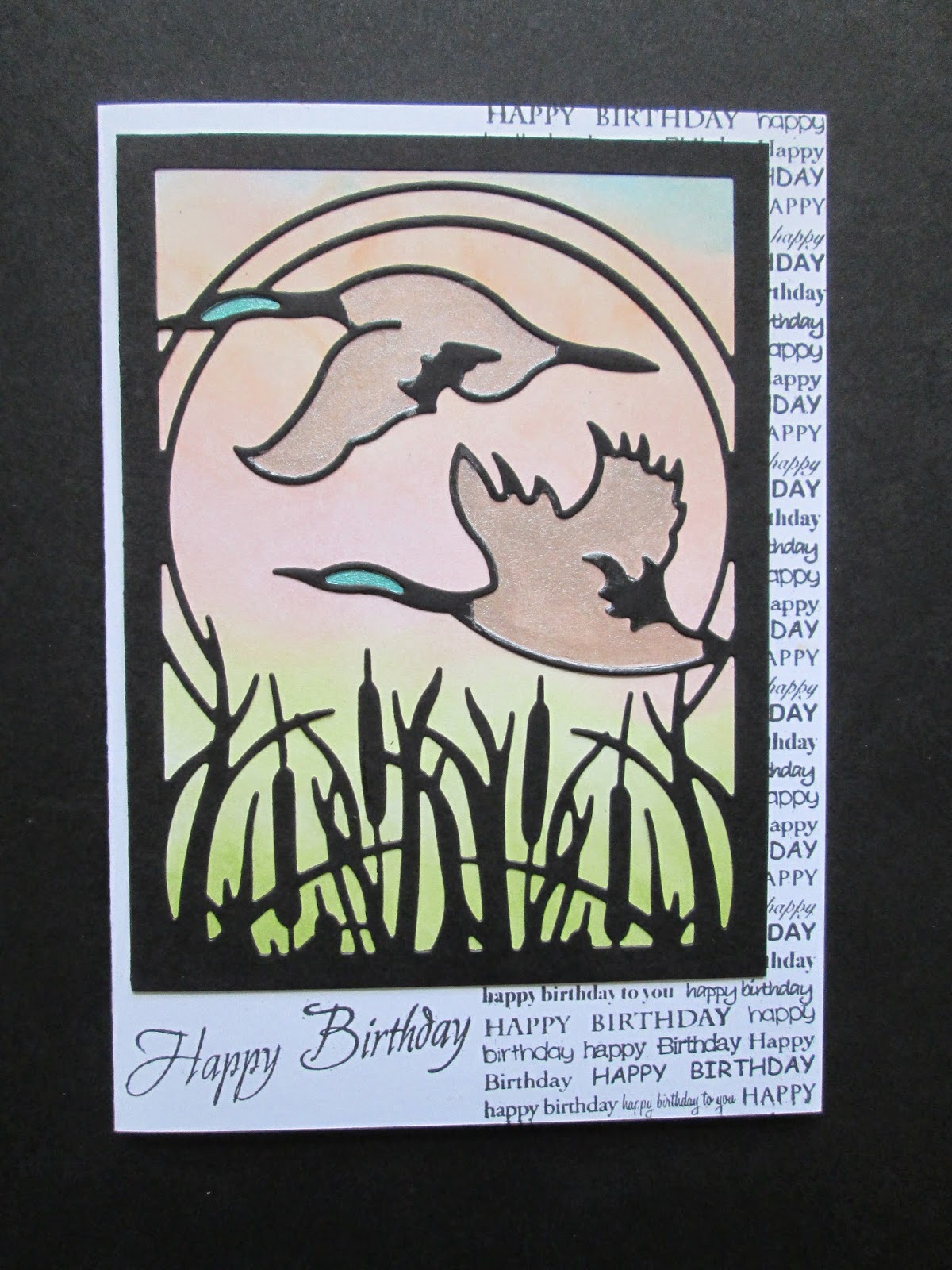 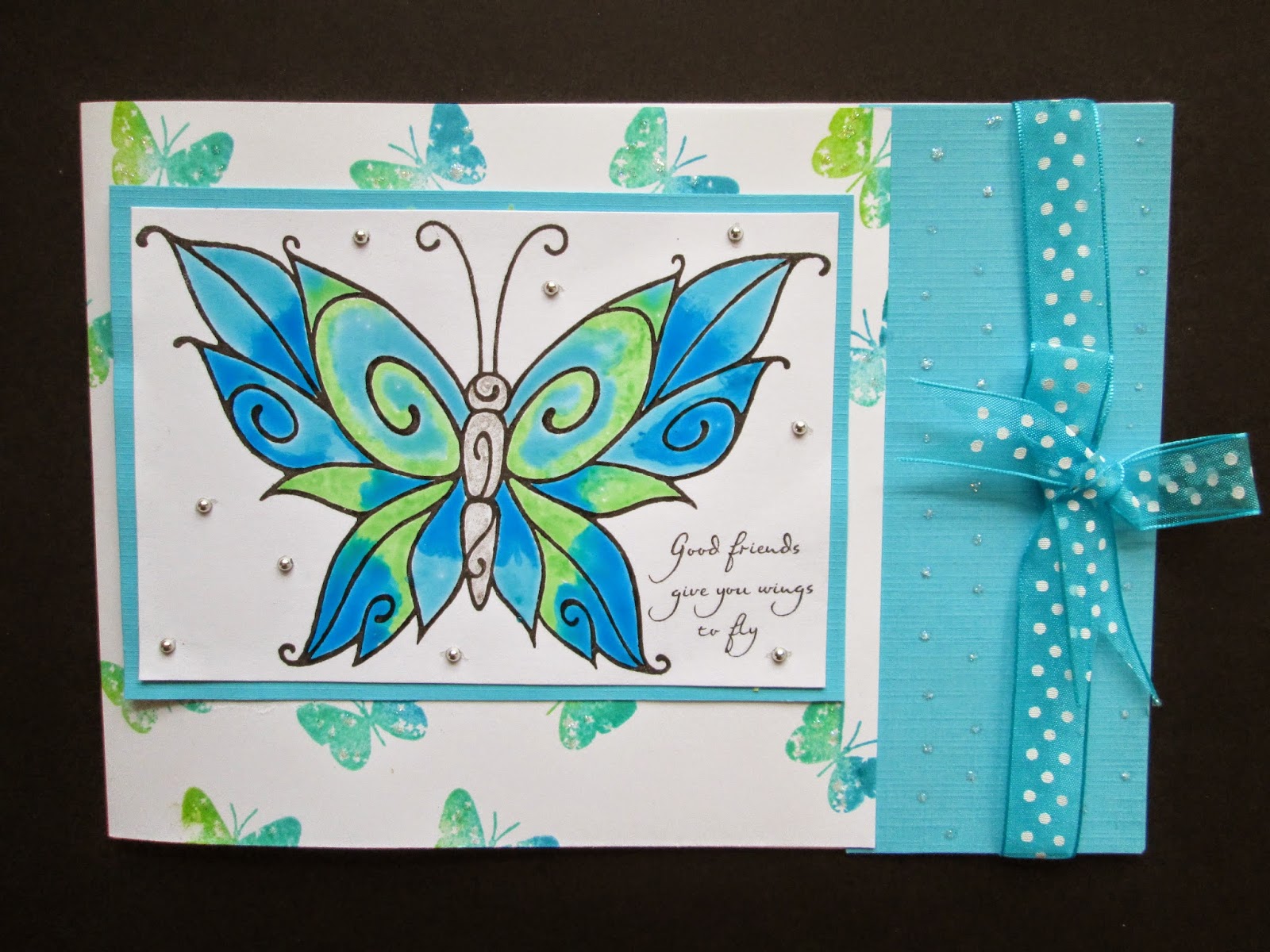 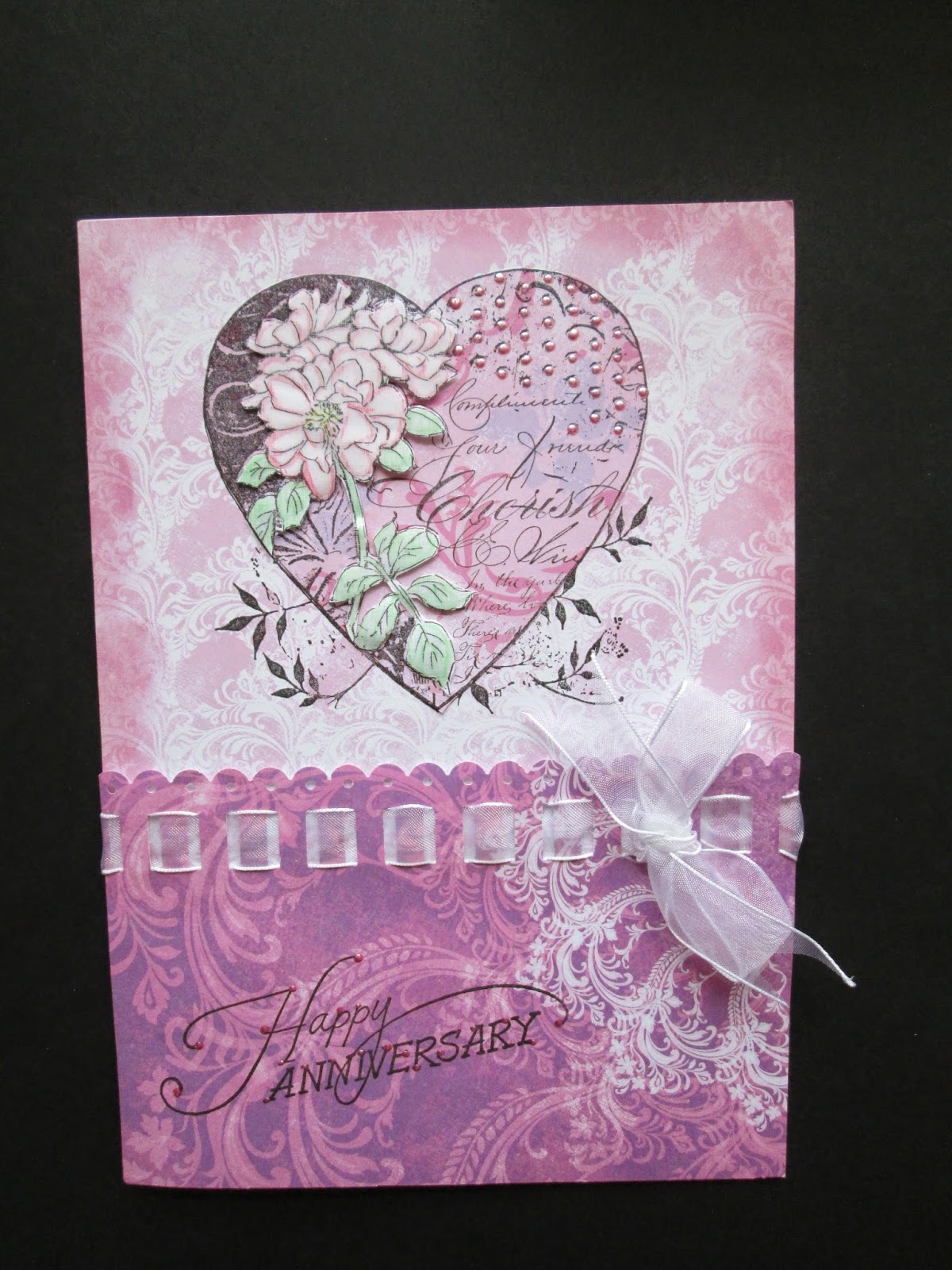 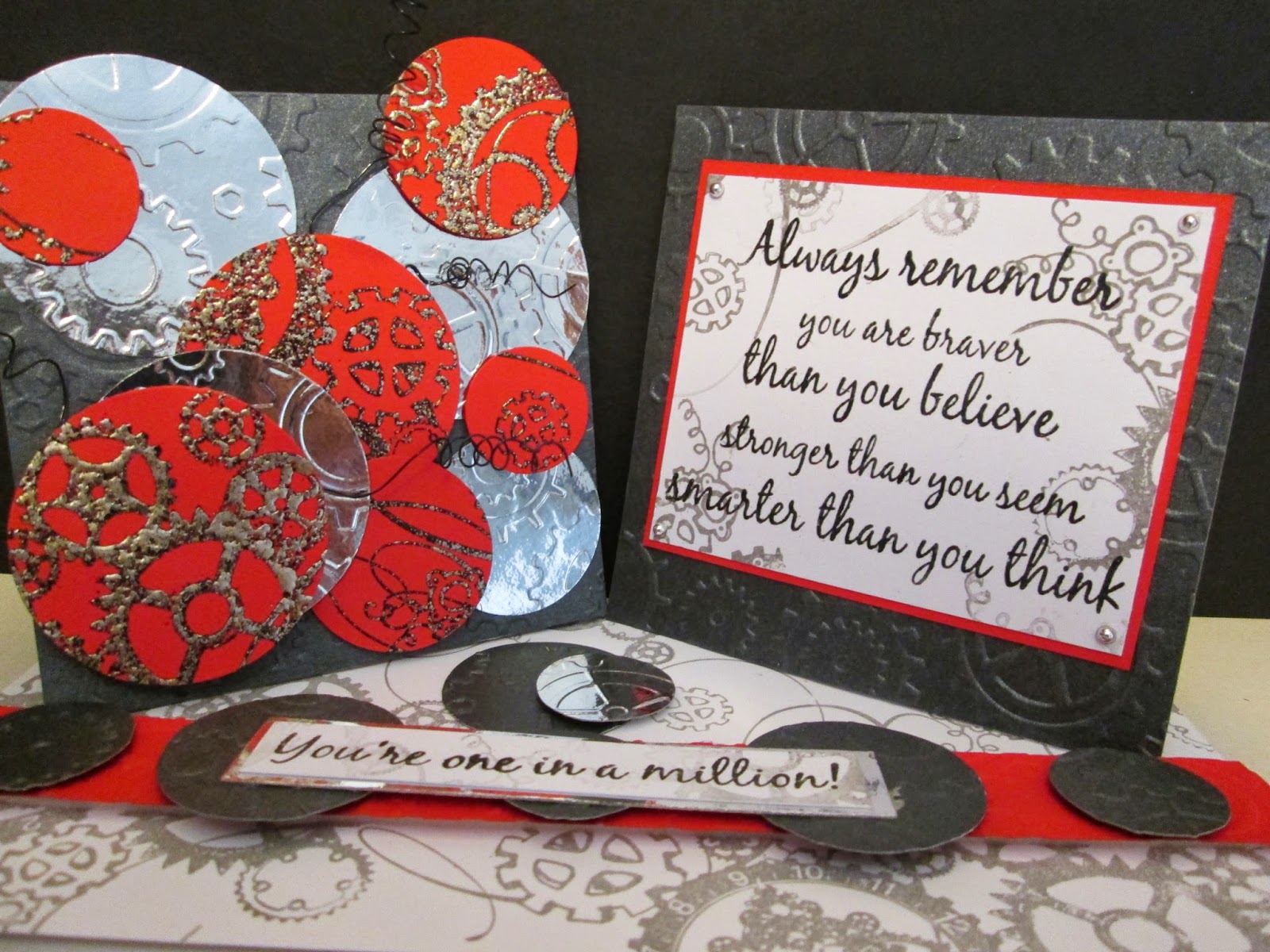 A plethora of fun!! If anyone would like the work sheet which accompanies each project please leave me a message & I'll be happy to e mail it to you.
Now don't just "like" me on Facebook please leave me a comment here you know you want to!! 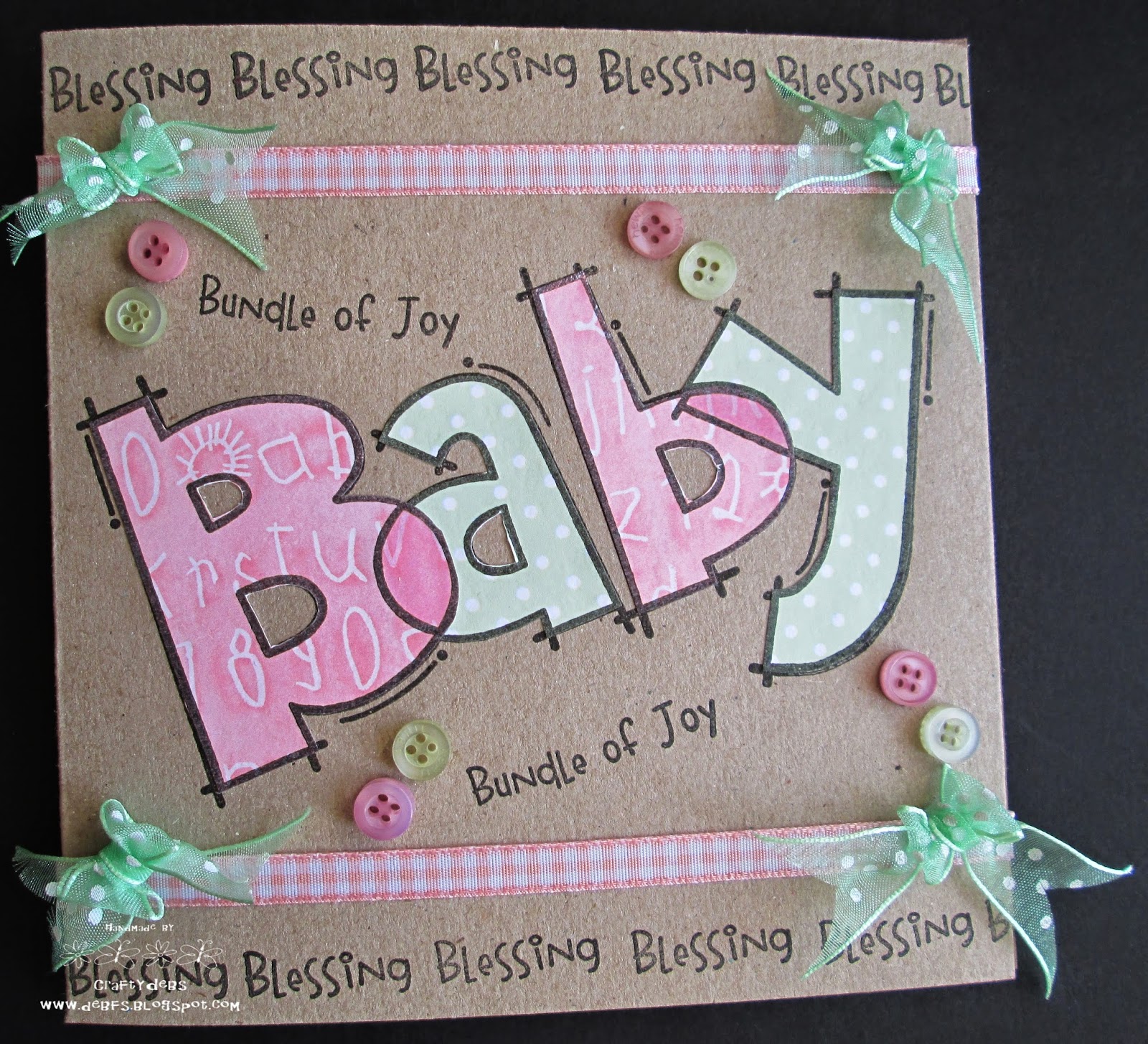 Materials used:-
FRS238 Huge Baby
Magenta Alphabet 12 x 12 paper
Bremen 12 x 12 paper
Brilliance Graphite Black
Pink gingham ribbon
Mint polka dot organza ribbon
Buttons
6" x 6" Hairy Manilla card blank
All available from:-
www.woodware.co.uk
Your local Exmouth stockist is:-
japonica
This week our theme is "Pink & Green" one of my favourite colour combinations. I've used "Huge Baby" (don't you just love that title!!) by Francoise Read & I've done some paper piecing here by stamping once on the pink paper, again on the green spotty paper & on the card blank. Cut out the letters & attach them to the card blank. I've stamped some of the cute sentiments which come with the stamp onto the Hairy Manilla card blank & added some pink gingham ribbon. To finish I've added some tiny bows using the Woodware bow maker to the 4 corners of the design.﻿
﻿
﻿ 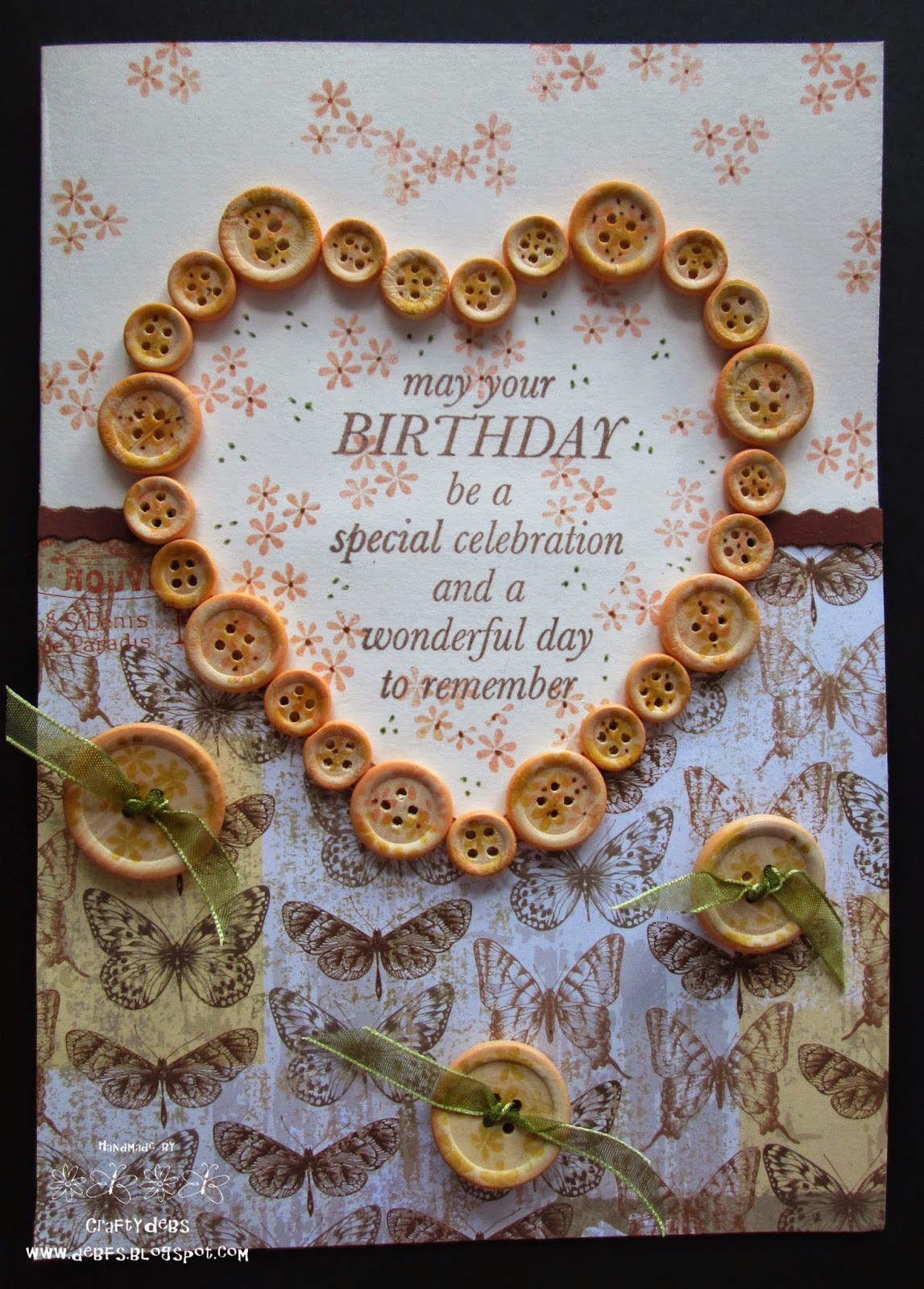 Materials Used:-
JGCL 575 Delightful Verse
FRCL 226 Flower Medley
Perfect Print paper pad- Heritage
Woodware wooden buttons
Brilliance Aurora
Versafine Vintage Sepia
Olive organza ribbon
A5 cream card blank
All available from:-
www.woodware.co.uk
Your local Exmouth stockist is:-
japonica
This week we're featuring buttons in all their many uses as a great embellishment. I've used mine to frame the sentiment from Jane Gill's "Delightful Verse " set. I die cut a large heart & printed the sentiment onto it using Versafine. The card blank has the bottom half covered with one of the lovely papers from the Perfect Prints pad. I've used one of the tiny flower stamps from Flower Medley to randomly print over the top part of the card blank & over the heart. I've inked the edges of the buttons & also printed the flowers onto them too. I've then used the buttons to frame the heart sentiment. To finish I've added a strip of dark brown card across the centre of the card blank & some larger buttons through which I've threaded some narrow olive ribbon.
Posted by Debbie Frost at Saturday, June 21, 2014 No comments:

Crafting in the sun....the Spanish way 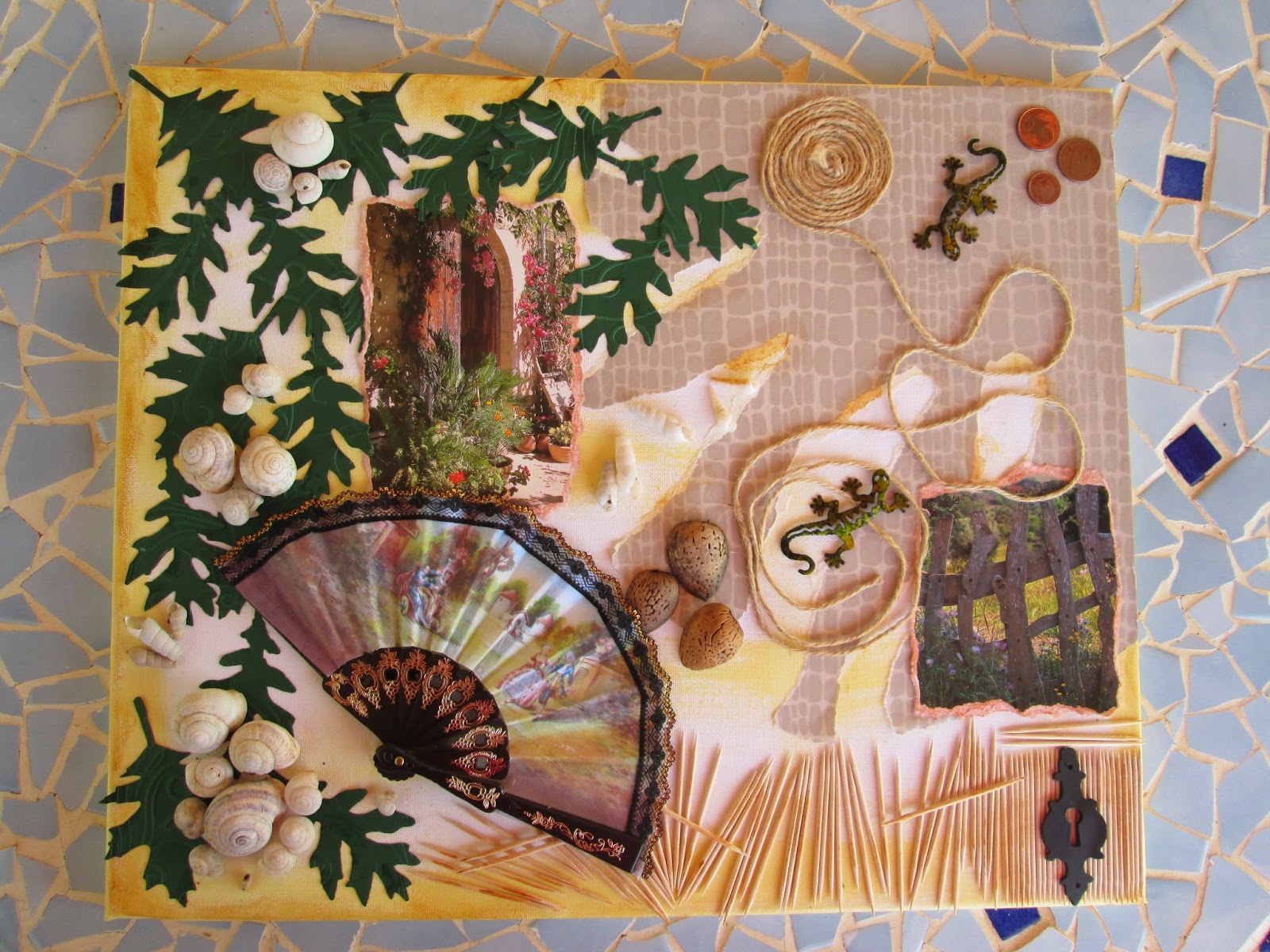 We've just spent 2 blissful weeks at our house in Mallorca. I had planned a make over of my kitchen cupboards while we were there but my idea for the refurbishment fell at the first hurdle & was commandeered by Mr Frosty & a pot of emulsion!
So there I am armed with a lot of Tim Holtz die cut leaves & locks, a large pot of Mod Podge & a roll of wall paper- what to do?! At first I retired to my perch on the terrace with my trusty Kindle & tried to ignore the creative itch which was building. Argh!! I was having craft withdrawal symptoms!! Then an idea began to form.... I headed off to the local Chinese Bazaar (yes I know- in Spain go figure!!)  & bought a large canvas.
So here's the thing girls, I'm thousands of miles away from my stash, tools, ink pads....everything! So a little compromise, a little imagination & a little ingenuity were called for. I started by giving the canvas some swipes of said emulsion from the kitchen re vamp. The torn stone look at the top right corner was from the wall paper intended for the kitchen. You also see the leaves, lock, snail shells from my garden (evacuated & scrubbed of course!) almond shells from our trees, string from the shed, cocktail sticks, some euros & torn up old postcards. I did cheat a little & bought the little geckos & fan from a souvenir shop.
I've "aged" the edges of the postcards with some eye shadow but I would have killed for a Distress pad to age the edges of the canvas itself. Hmmm! That got me to thinking for an alternative. So that's when Mr Frosty caught me with my finger in the Marmite pot smearing it around the edges of the canvas- worked a treat!! You either love it or hate it!! I just explained that I got carried away & that's when he was heard to mutter "Yes I think you soon will be!"  Manana, manana!! 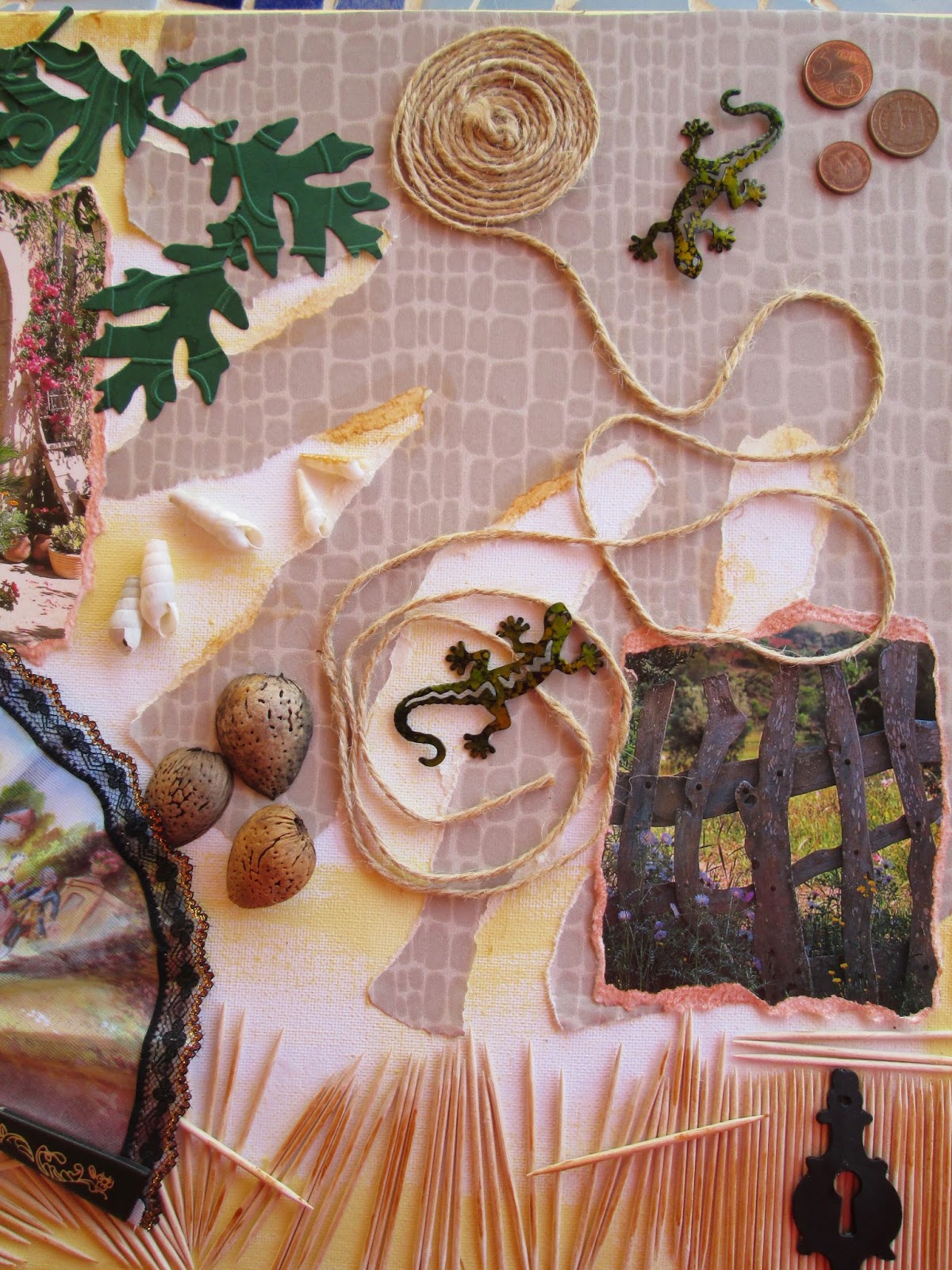 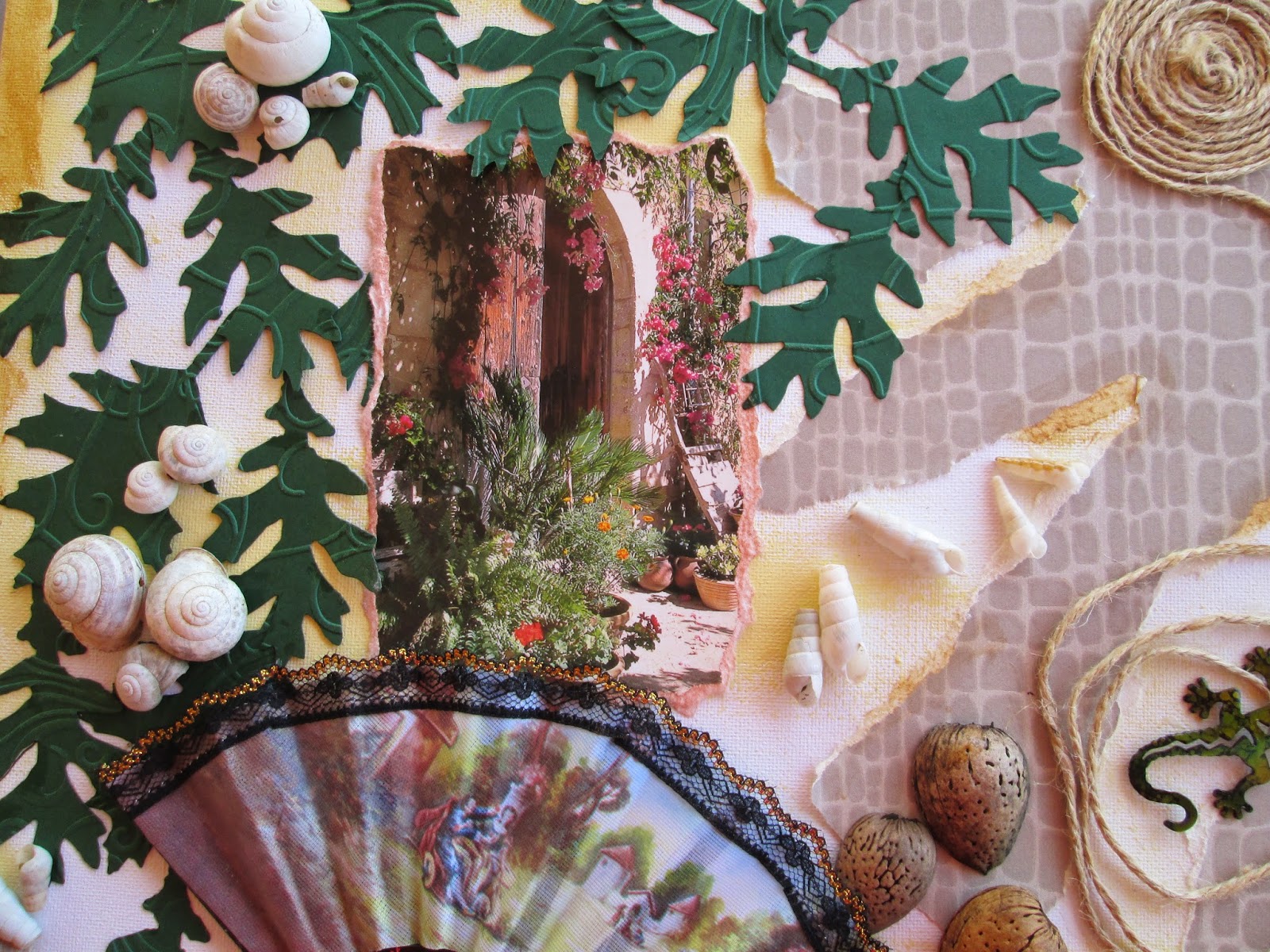 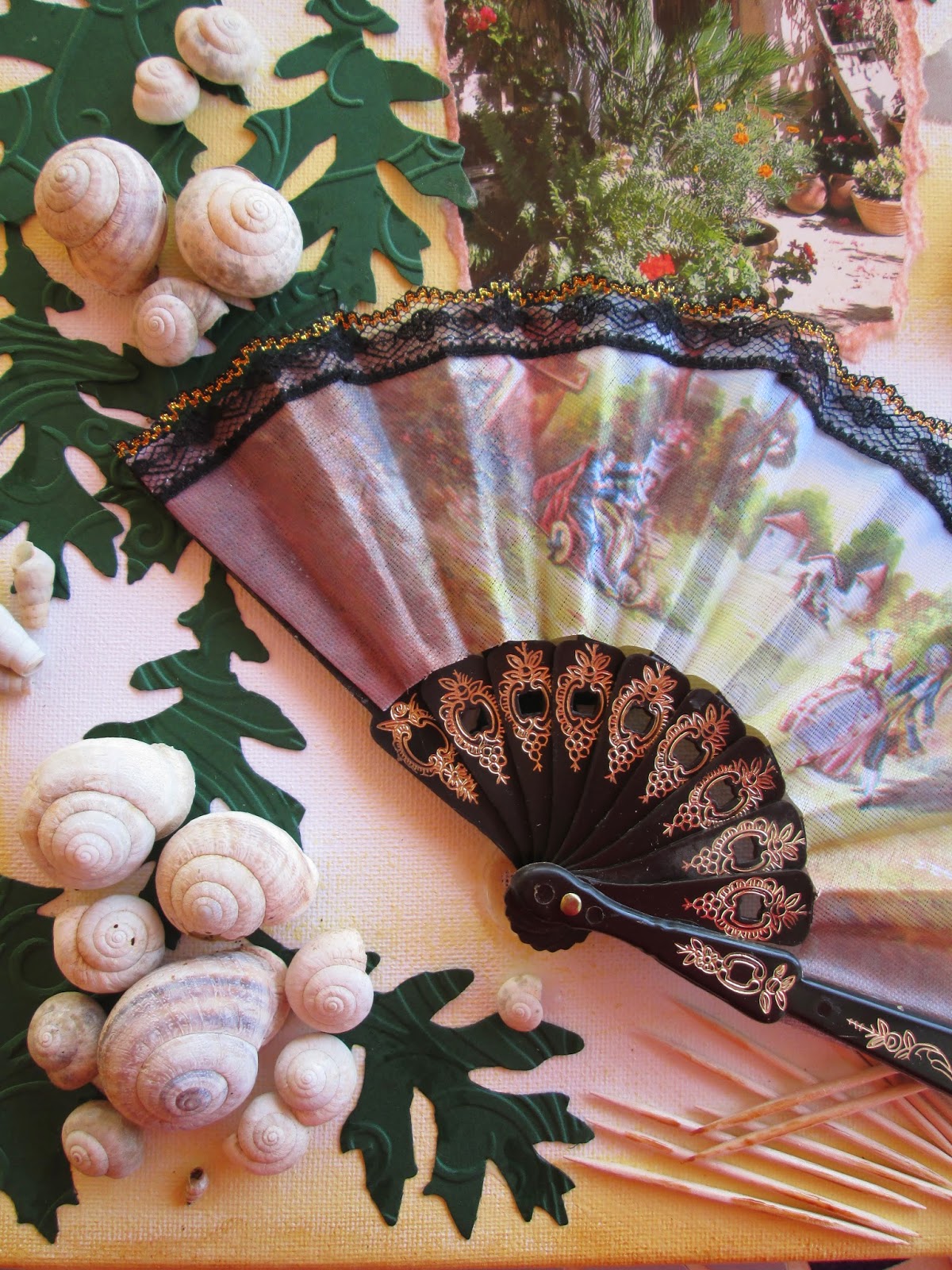 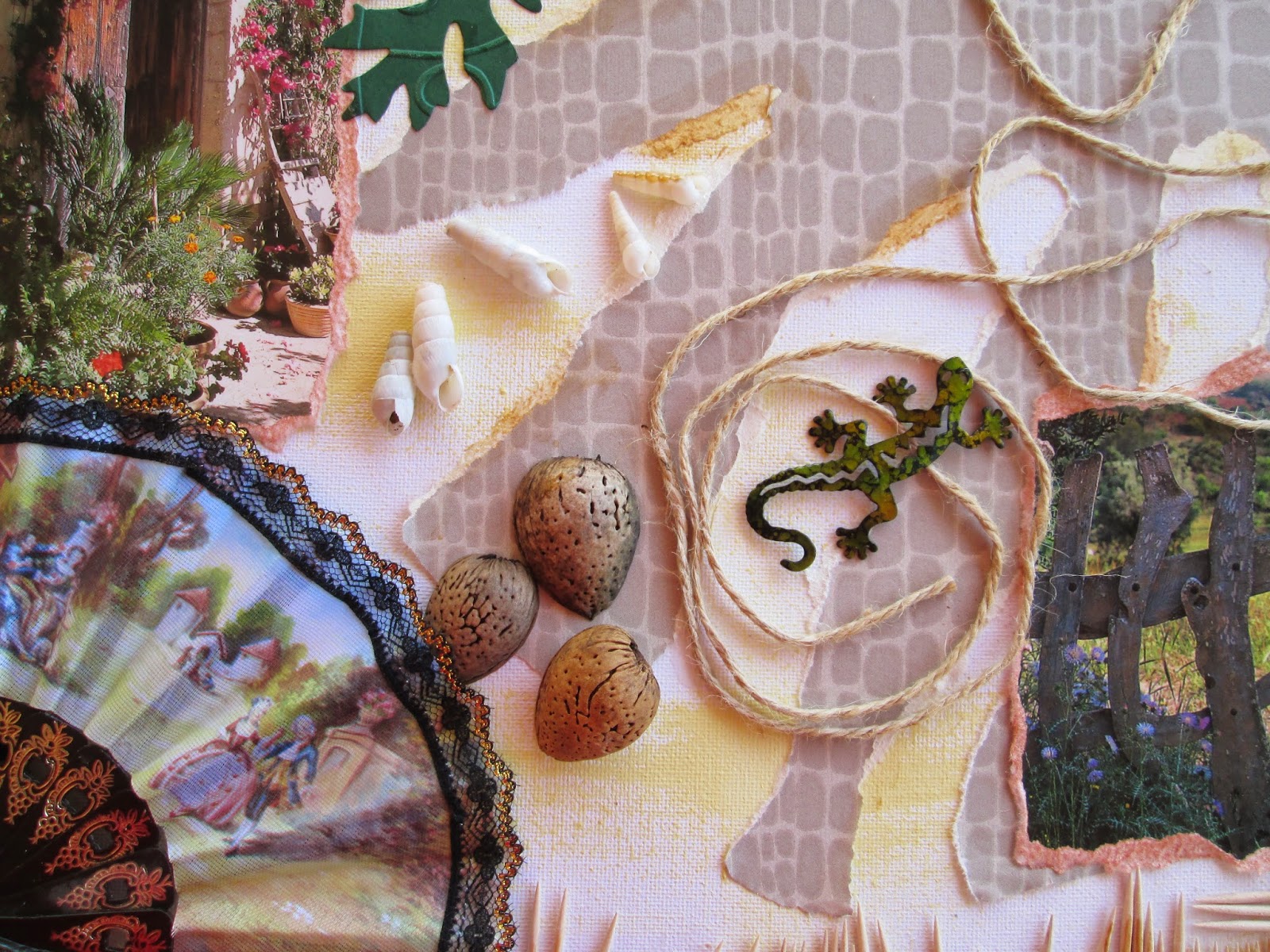 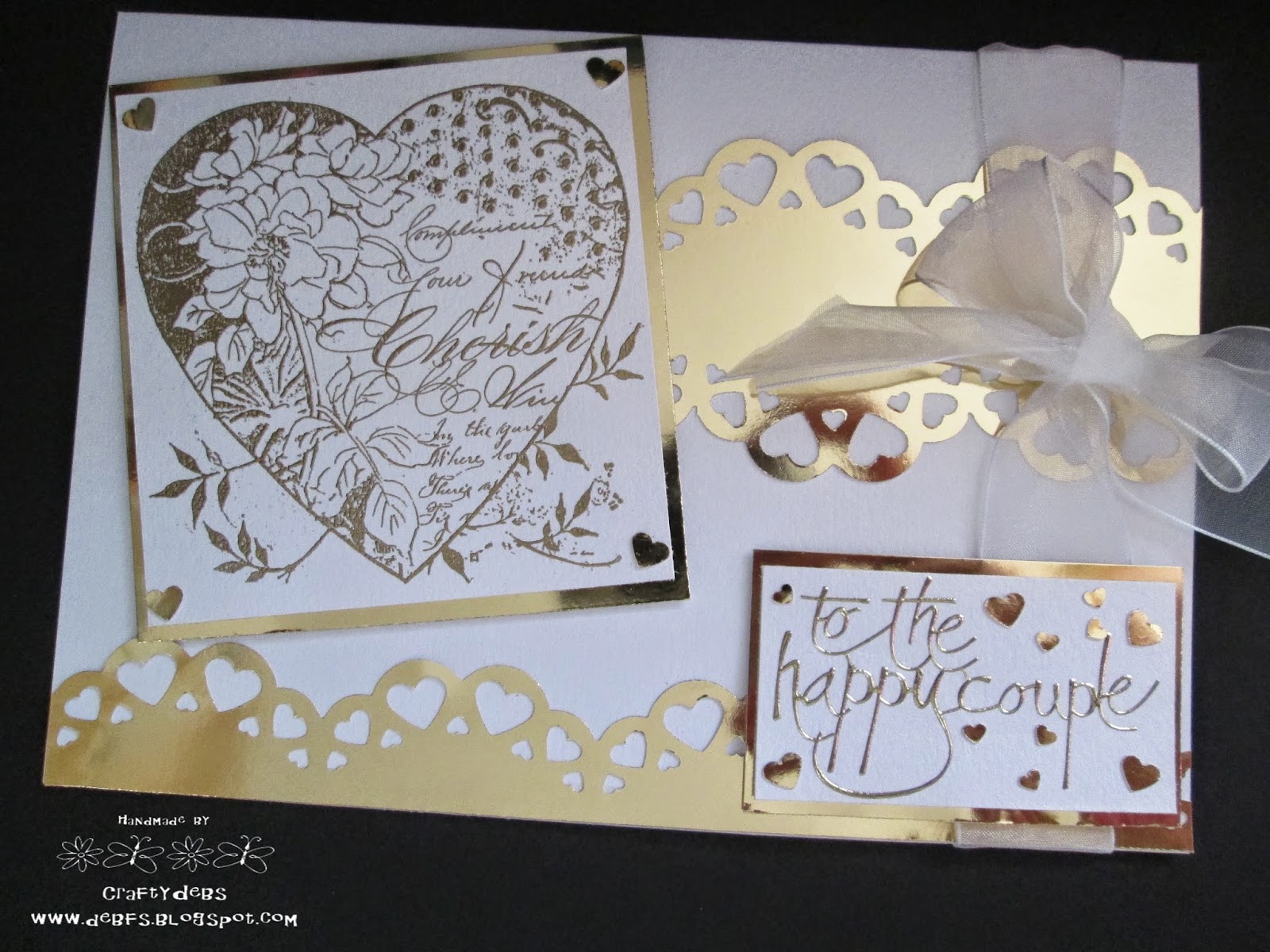 Materials used:-
Stampendous CRW111 Cherish Heart
Detail Gold embossing powder
Versamark inkpad
Crafty Edger + Heart cassette
30mm white organza ribbon
Peel off 94257Wedding Words
Gold mirror card
White pearl A5 card blank
Wedding season is upon us again so I thought I'd take the opportunity to use this month's sketch to design a wedding card. I have used the beautiful "Cherish Heart" from Stampendous  & embossed it onto a piece of white pearl card using detail gold powder. I've added the peel off greeting to some white pearl card too & mounted both pieces onto some gold mirror card. The Crafty Edger provides the heart bands & produces some pretty little hearts for embellishments too. To finish tie a generous bow with white organza ribbon
Here's the sketch 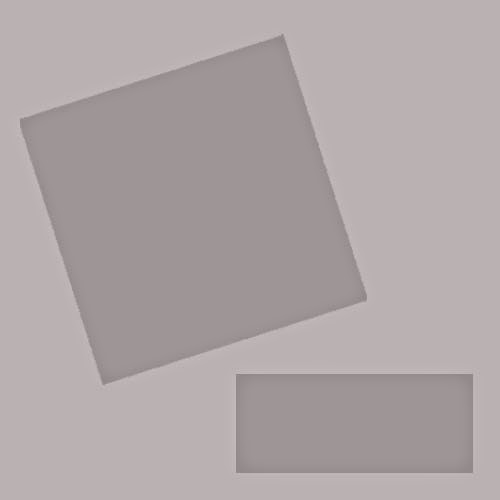 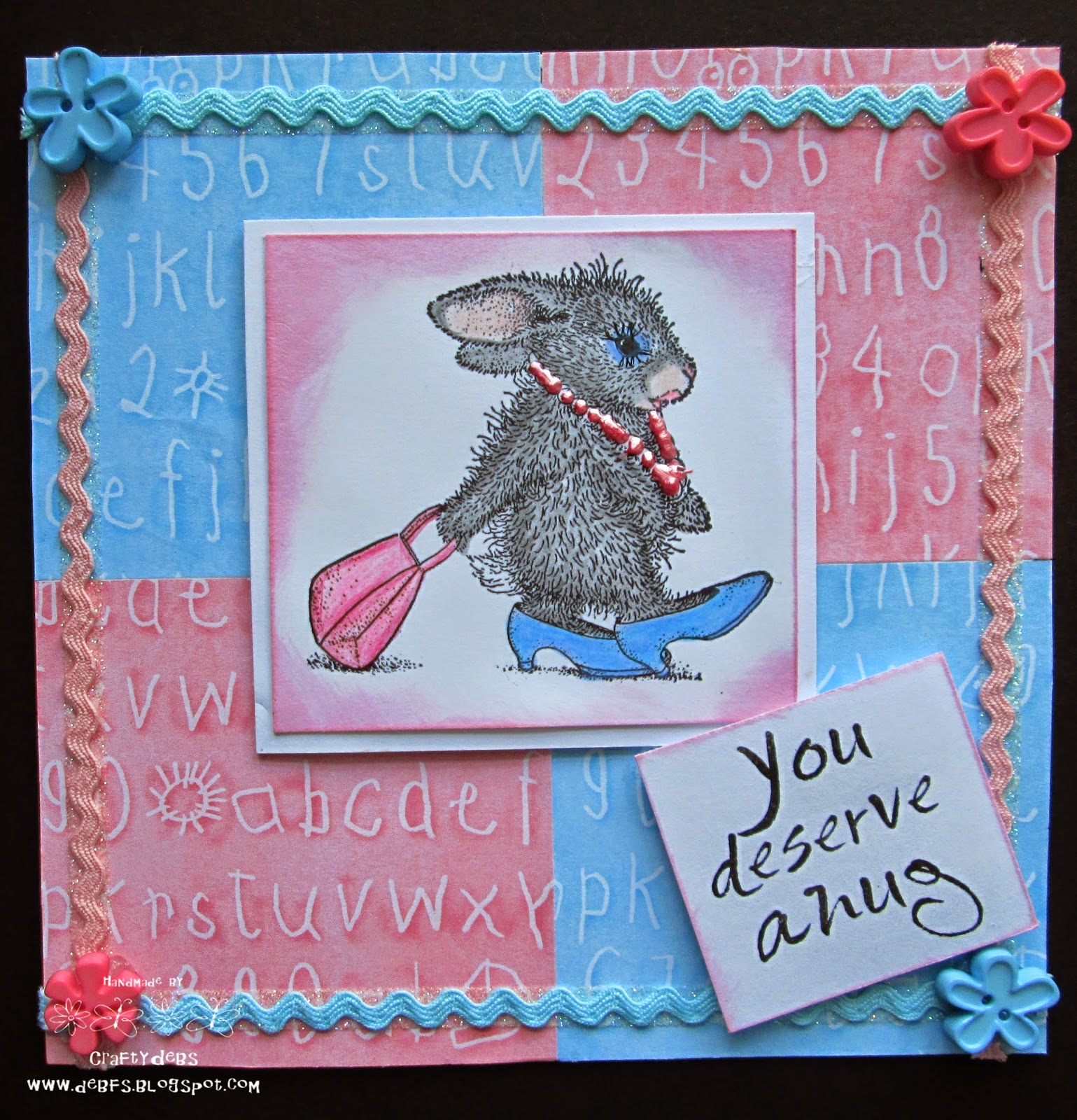 Materials used:-
Stampendous HHCQ01 Diva Hopper
JGS324 In the Frame Ditties
Magenta Pink & Blue Alphabet
12 x 12 papers (Memor 129 & 135)
Versafine Onyx Black
Memento Angel Pink
Sakura coloured pencils
Liquid Pearls Flamingo
Woodware Flower buttons
Pink & blue Ric Rak braid
Crystal glitter
6" x 6" card blank
All available from:-
www.woodware.co.uk
your local Exmouth stockist is:-
japonica
This month Woodware are sponsoring the challenge over on A Little Bit Crafty the theme is Child's Play and the challenge is open until the end of June. So pop over there for some inspiration and to join in with the challenge! Here is my take on Child’s Play…
I've chosen this little Happy Hopper stamp from Stampendous & I think that this little girl rabbit looks just like she's been in the dressing up box & playing with her mum's make up!
I've printed with Versafine, coloured with Sakura pencils & shade around the edges with Angel Pink.
For the card blank I've used the pretty Magenta papers divided into 4 quarters & trimmed with the braid. To finish I've added the sentiment from Jane Gill's "In the Frame Ditties" & the flower buttons.
Why not join in the challenge?!
Posted by Debbie Frost at Tuesday, June 03, 2014 No comments: